In high amounts, heavy metal toxicity can cause numerous symptoms like headache, nausea, vomiting, sweating, and even death. In lower amounts toxicity from lead or mercury, for example, can have much subtler effects. In either case, however, ridding the body of these harmful metals is important. Removal of heavy metals from the body is known as chelation. This word actually comes from the Greek word “claw” and was used because early practitioners saw substances that they believed grabbed a hold of the metals and carried them out of [...]

A particularly insidious cause of unexpected weight gain is what I call “Belly Fat Impostors.” These foods dress up in healthy clothing, but behind the curtain they wreak havoc on your waistline. Below are the seven impostors I find most egregious: 1) “Fat Free” Foods: Just because a food is labeled “fat free” does not mean it is healthy. Lollipops are “fat free” but certainly not healthful. Often manufacturers take the fat out of certain products and simply add more sugar. I remember the “fat free” cookie craze [...]

Vaccinations are one of the most controversial issues in modern medicine. Although the vast majority of the  conventional medical community believes they are an example of “preventive medicine,” there is a growing community that strongly disagrees. On an ethical level, there is the issue of their compulsory nature.  Should you and your children be forced to have something injected into your bodies, for any reason? This is precisely the case with vaccinations.  Meanwhile, ALL vaccines are immune suppressing, which means they depress your natural immune functions, leaving you vulnerable to any [...]

Big Pharma's Latest Pals Google, Yahoo and Big Pharma have joined forces, and you know nothing good could come from that. They're working the feds right now, as you read this – pressuring the government to relax the rules for drug advertising so that online ads don't have to follow the same rules as the ones you see on TV, hear on the radio and read in newspapers.  Pay attention... because if you don't, one of these days you'll wake up to find a new world on the [...]

According to Judicial Watch, the popular HPV vaccine the federal government has recommended for girls and boys as young as 11 has caused thousands of adverse reactions, including seizures, paralysis, blindness, pancreatitis, speech problems, short-term memory loss, Guillain-Barré syndrome and even death. This has prompted them to file a Freedom of Information lawsuit demanding it release records related to the vaccine for the sexually transmitted disease human papillomavirus, or HPV. “From the very beginning the federal government has attempted to shield the public from the truth about Gardasil,” [...]

Improve kidney and Urinary Tract Health with these Key Herbs

by Dr. David Jockers (NaturalNews) The kidneys are one of the most vital and under-appreciated organs in our body. Each day, they filter about 200 liters of blood, sifting out about two liters of waste and water that our body excretes as urine. Keeping your kidneys healthy and functioning at a high level is of utmost importance for a healthy life. Key herbs such as goldenrod, bearberry leaf and stinging nettle leaf work together in a synergetic matter to improve kidney and urinary tract health. The kidneys function to [...] 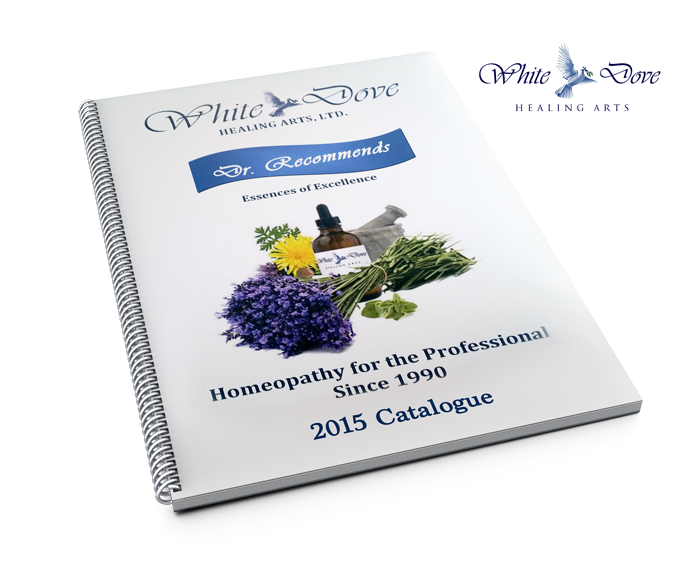